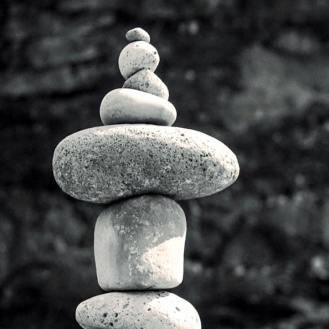 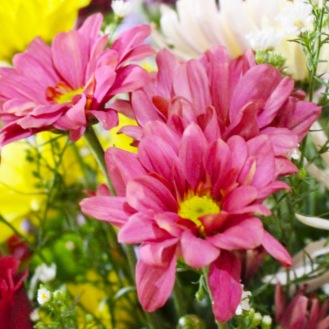 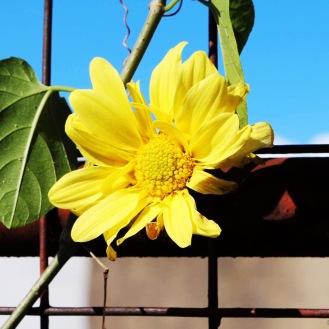 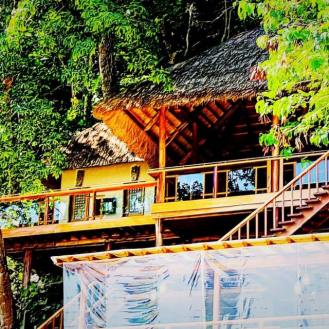 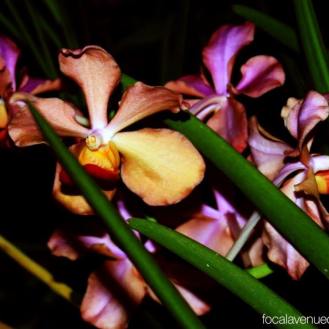 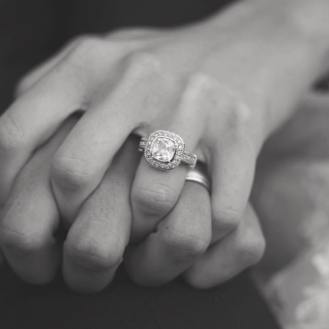 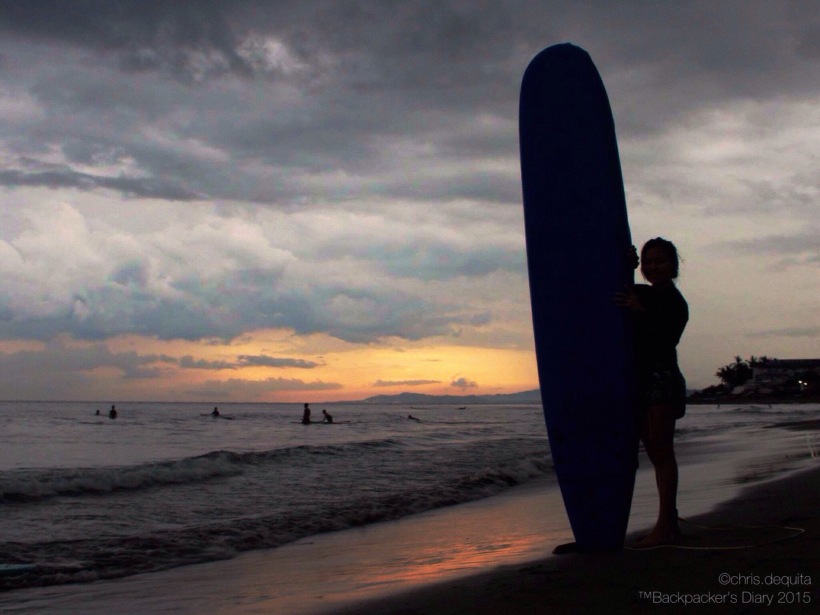 We had a sudden road trip unplanned. My partner’s cousin Jennifer invited us over a weekend surfing at  San Juan, La Union. It is in the northern part of Luzon. We are uncertain about joining the couple because we had a scheduled trip on the 26th of June for  El Nido, Palawan. We are considering our budget since all have spared to the first planned trip we have. They informed few days before the said road trip. It was exactly a week before our scheduled vacation. Despite the other doubts, we came to accompany the couple since we all agreed on an economy budget.

June 19, 2015, at approximately six in the morning we departed Manila hitting the road bound to the La Union. We have to pass over EDSA ( Epifanio Delos Santos Avenue ), the main road towards NLEX ( North Luzon Expressway ) as fast as we can to seize any problems since the car we are driving under a number coding scheme. It was 45 minutes pass in the hour of six when we reached the toll gate of NLEX, so we are safe by then. 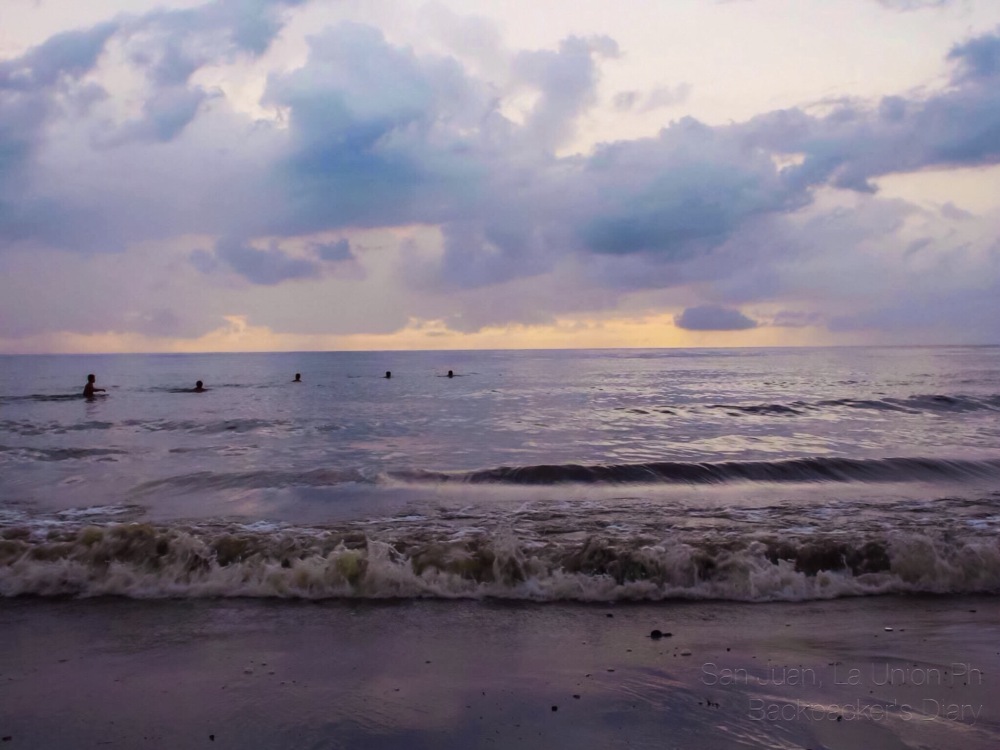 San Juan located in the west of the province of La Union, along the Manila North Road. A second class community of La Union. San Juan is considered to be the Surfing Capital of the Northern Philippines and known for its consistent average quality surf and two surfing seasons from July to October and November to March.
It was almost 1:00 in the afternoon when we came to arrive in San Juan. We immediately scouted a place to stay. Fortunately, it wasn’t long time of finding one. The spot that we stood for a stop over to ask someone familiar with the area pointed the SEBAY Surf Resort just exactly where we were.
After checking in, we had lunch at the town proper in San Fernando La Union. A twenty minutes drive from SEBAY Surf Resort. The city bounded by San Juan from the north and is a third class municipality of La Union. It was around 3:00 in the afternoon when we drove back to the resort. I took a walk to the shore, and I was mesmerized by the awesome cloudscape there is drawn from the sea. Dark cumulus clouds seem rain will about to fall.

And while everyone is enjoying their surfing activity. I roam around at the nearby resort and carry with me my camera took some photograph of the fantastic view of the seashore. These are some of the few amazing captures of my focal lenses.
The resort has also other amenities for those who wants recreational activity aside from surfing. They have the billiard hall and sing-a-long cafe to relax and enjoy it. A weekend chill will entertain you on Fridays till Saturdays at the beachside restaurant. Enjoy with their sumptuous dishes, a selection of buffet meal for packages of four while been listening to a live acoustic band to serenade the night. 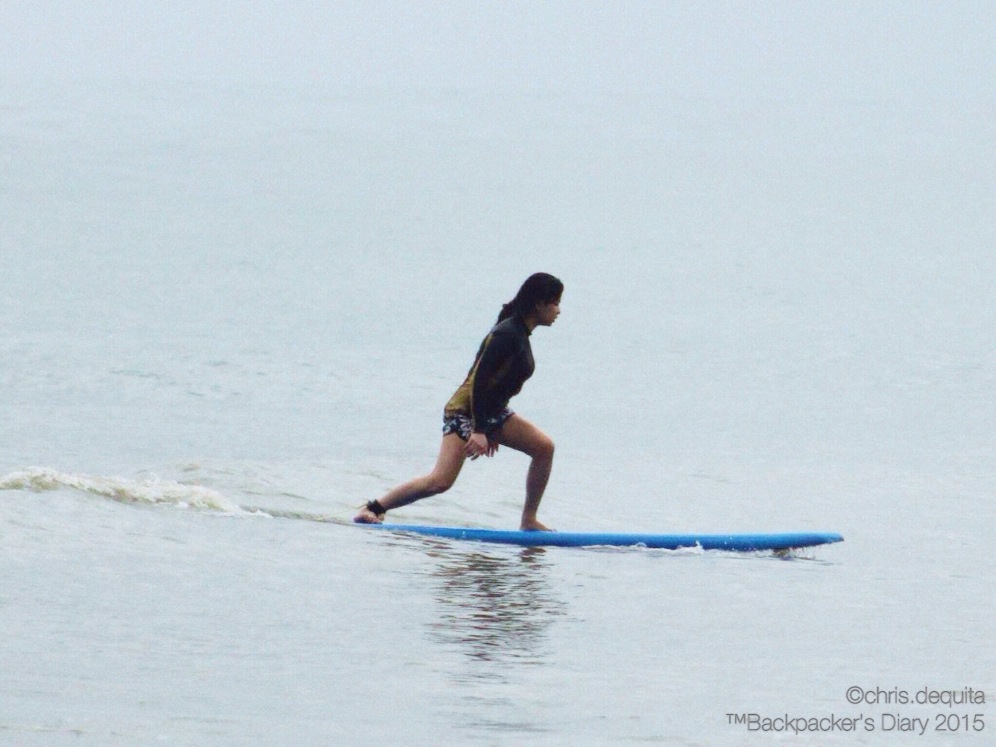 It was already Sunday, 21st of June when we drove back to Manila. We departed San Juan, La Union by noon time and drop by in San Manuel, Binalonan Pangasinan to visit my partner’s and Jen Grandparents. We arrived Manila almost midnight.
For those surfers who wanted to experience the surfing capital of the north. You can check SEBAY Surf Resort. We had a reasonable cost for a quadruple sharing. Also, there are few resorts for much cheaper rates, especially for backpackers. 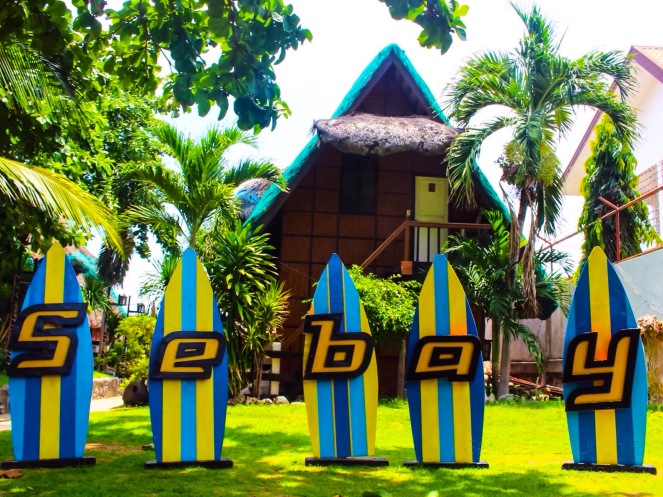 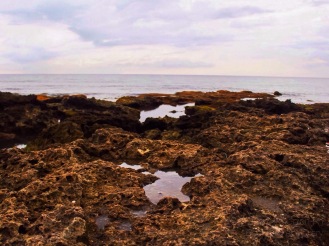 The best seasons for surfing activity in San Juan, La Union are from July to September and November to March. You can check the web for your touring guide in San Juan.

Chris Dequita The untold revelation behind a backpack.

6 thoughts on “The Northern Tides”